The franchise owners charged Accurex with helping to design a kitchen exhaust system that minimizes annual energy costs and qualifies for a Wisconsin Focus on Energy rebate. Wisconsin’s Focus on Energy (like programs in other states) offers financial incentives to businesses that install energy-efficient lighting, compressed air, HVAC equipment, and solar energy systems. The program has saved Wisconsin businesses $212 million in energy costs since it was initiated in 2001. 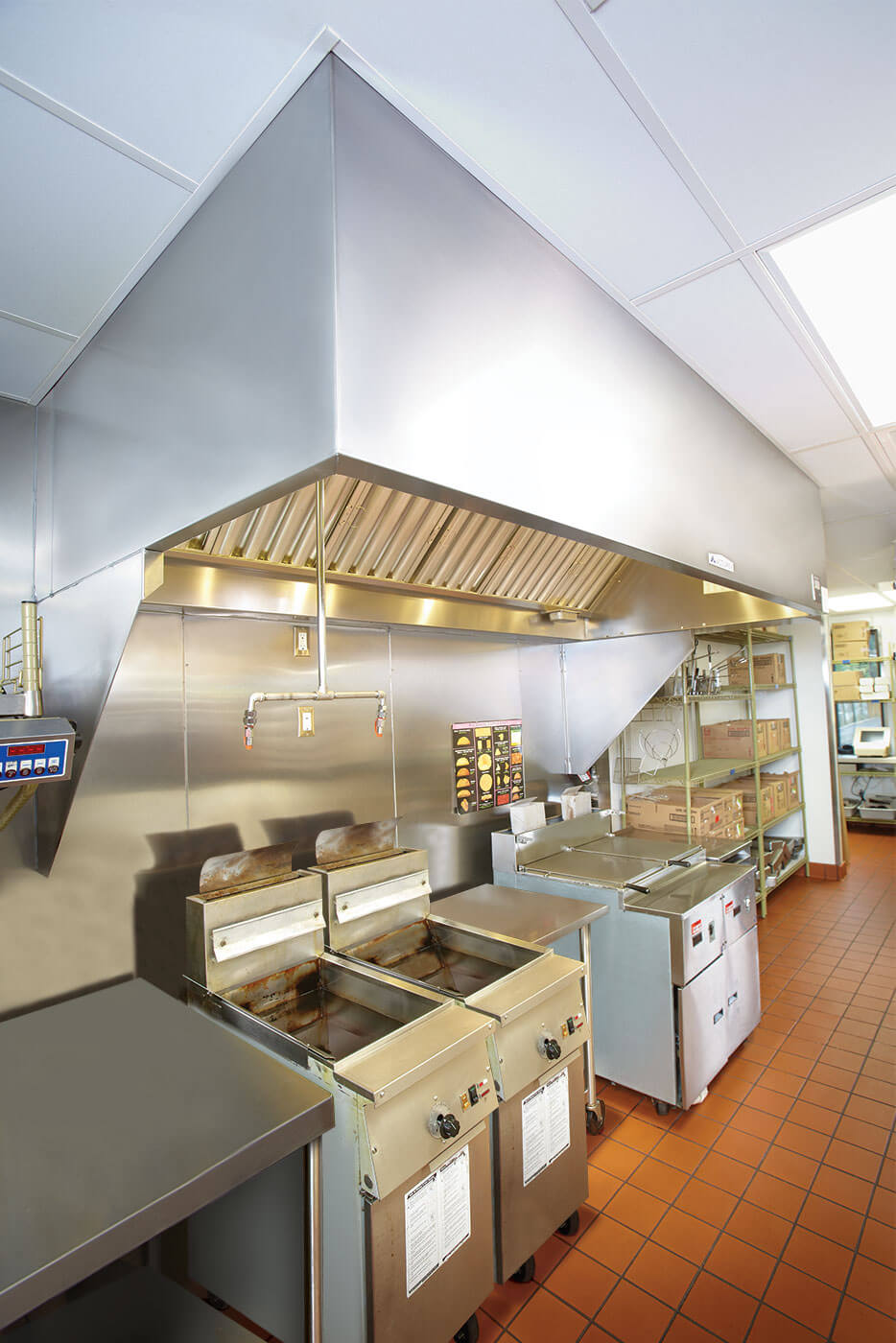 A complete Accurex kitchen ventilation system with a Vari-Flow variable volume system linked to an exhaust fan (Model XRUD) with a direct drive Vari-Green motor was installed in the new Taco Bell restaurant. The Vari-Flow System senses the heat output of the grill and fryers. As the temperature rises, fan speed increases. The net effect is that air is exhausted and supplied based on the required demand. Also as an additional feature of the Vari-Flow system, the safety backup starts the exhaust fan when the equipment generates 90 degrees F in the hood.

During idle cooking periods, the system can realize up to a 50 percent turndown in airflow. Designed with the temperature sensor in the capture tank versus in the duct collar where many other systems detect heat, the Accurex Vari-Flow provides a response that is up to five times faster than a duct-mounted sensor. This ensures that grease and smoke-laden air is efficiently captured.

Annual energy savings attributed to the Vari-Flow System itself are projected to be $591— which will result in a two-year payback. The Vari-Green motor is expected to save $150 more per year. That’s a total annual energy saving for the owner of $741. Maintenance costs were also reduced by using the direct-drive Vari-Green motor eliminating the need to adjust pulleys and maintain belts.

Because the exhaust system operates on-demand, employees and customers have noticed that the new restaurant is much quieter than the older facility. In addition, the Vari-Flow system, in conjunction with the Vari-Green motor, qualified for a Wisconsin Focus on Energy rebate of $150.